Halloween is when kids dress up in costumes and go door to door, asking for candy in the real world. In the Latino world, Halloween is the one day a year when parents can tell their kids about the monstrous that will be coming out to get them, and there’s nothing they can do about it. Look, we know that Halloween is supposed to be full of espantos, so it’s socially acceptable in a Latino household to tell your kids scary stories. Still, by God, these stories can be low-key traumatizing. In fact, these stories don’t just come from someone’s imagination. People claim to have “evidence” of these creatures’ existence. Yeah, there’s a boogeyman, but the Latino boogeyman will straight up eat you alive. For those of you looking for a good scare while you stay at home on your couch this year, here are some Latino urban legends to get you in the Halloween spirit. 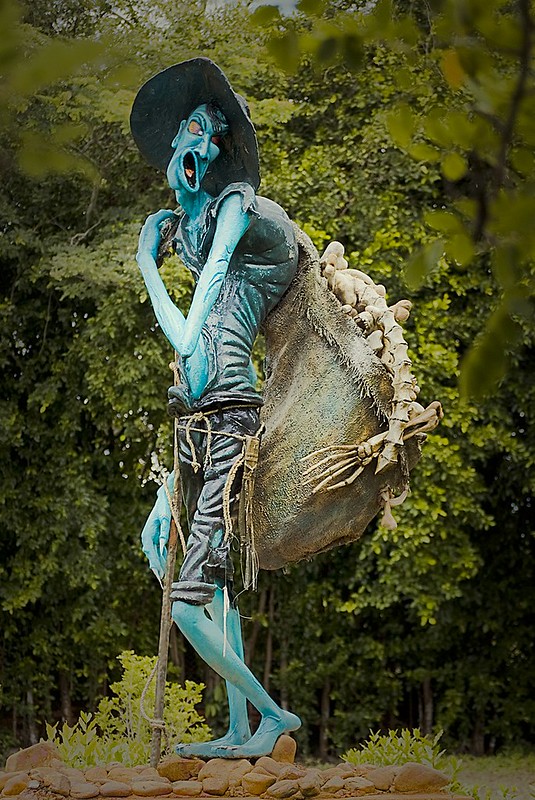 Straight outta Colombia and Venezuela, el Siblon, also known as “The Man Who Whistles,” is usually described as a lost soul. The story goes that a young boy, a “spoiled brat,” wanted his father to hunt and bring back deer meat. The father failed, which angered the boy, so he killed his father and gave the heart and liver to his mother. The mother thought it was dear meat at first, but when she finds the meat to be tough, she suspects something is up and eventually finds out it’s her husband’s organs and curses her son for all eternity. Afterward, the boy’s grandfather beats him and releases rabid dogs on him, condemning him to carry his father’s bones for all eternity. Dang, that’s tough. It’s said that if you hear whistling, your own death is near. The only thing that can save you is the sound of a dog barking or a whip. 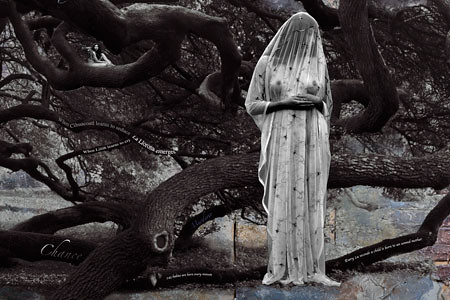 Every Hispanic mom’s favorite girl, La Llorona, otherwise known as “The Weeping Woman.” Whenever your mom told you to do something, you did it; otherwise, la Llorona was coming for you. The story goes that a woman named Maria finds her husband cheating on her, so in a fit of rage, she drowns her children, which she immediately regrets. When she cannot revive them, she drowns herself, and her spirit is now on the hunt to kidnap and kill children who wander around after dark. Earlier this year, residents of a Colombian neighborhood caught chilling cries of la Llorona in broad daylight. In many cultures, it is said that if you hear her cries, that means that you or someone close to you will die very soon. 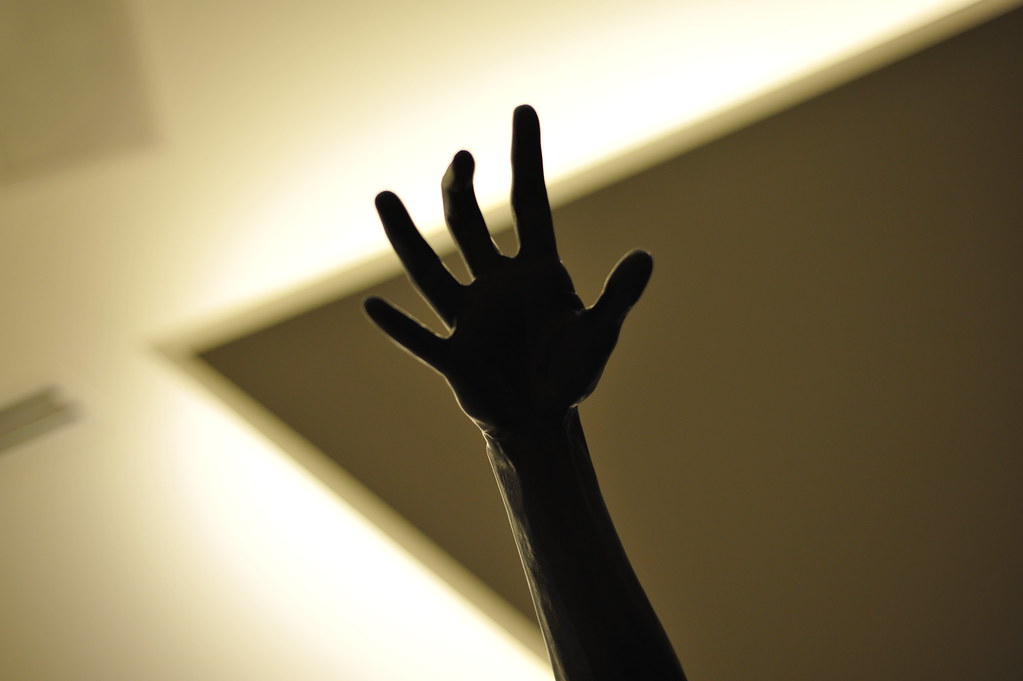 If you leave your hand or foot hanging off of the bed, then you are at extreme risk for an attack from La Mano Peluda, aka “The Hairy Hand.” Supposedly, during the inquisition, a man was killed, chopped up, and buried in an old Indian cemetery. His hand was the only part of his body that came back to life to seek revenge on his enemies while they slept. Just a heads up to la mano peluda: people have been in quarantine for quite some time now with minimal human interaction, so if you decide to hold hands with someone, they might not let go. 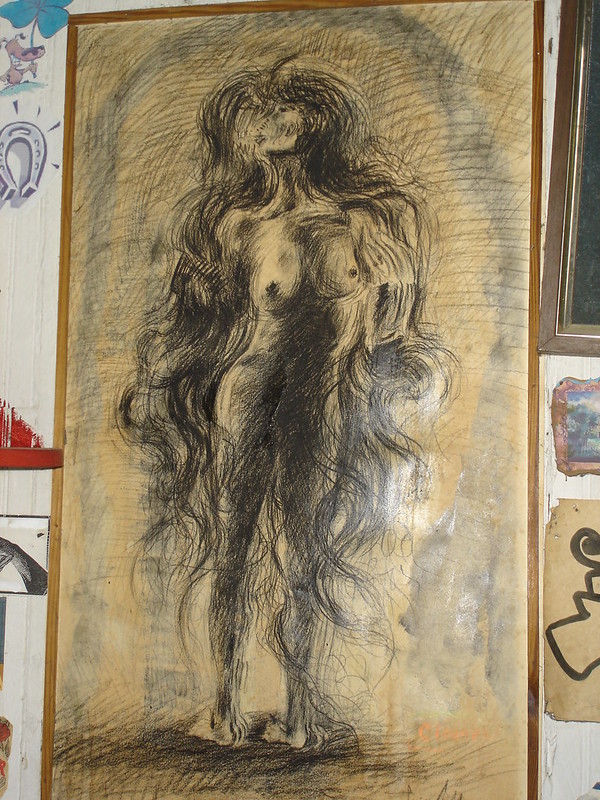 La Ciguapa is a creature of Dominican folklore who is commonly described as having a human female form with either brown or dark blue skin. She will also have long, smooth glossy hair that covers her entire body and backward-facing feet. Que guapa, no? Apparently, she only comes out at night, and because of the way her feet are positioned, one will never know which direction she is coming from. It is said that when you see her, you should avoid eye contact at all costs. Otherwise, you are at risk of being bewitched permanently. 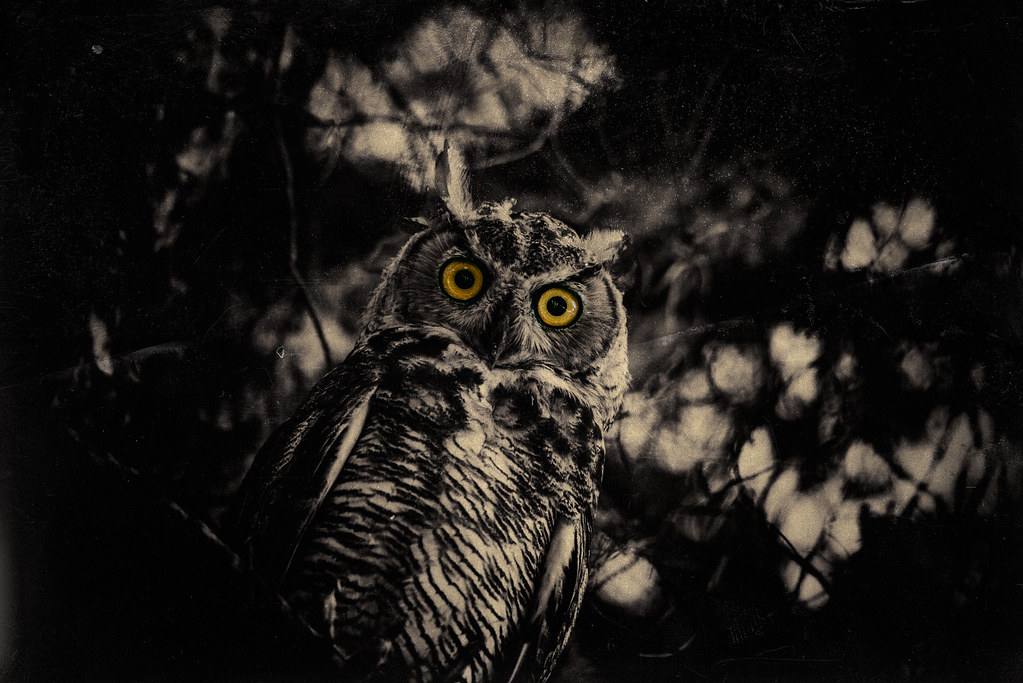 According to Mexican folklore, La Lechuza is a witch who can turn into an owl. She takes revenge on people who wronged her during her life. So what exactly does la Lechuza do to seek revenge? She lures her targets, often children or drunk people, out of houses by crying like a baby or by swooping down on cars late at night. She may be better off swooping down on a taco stand or a Jack In The Box. Apparently, there are a few methods for protecting yourself from La Lechuza: tie seven knots in a rope and hang it by your front door or throw salt and chili powder in the bird’s face. Um, what if we only have Tajin on hand? Will that do? 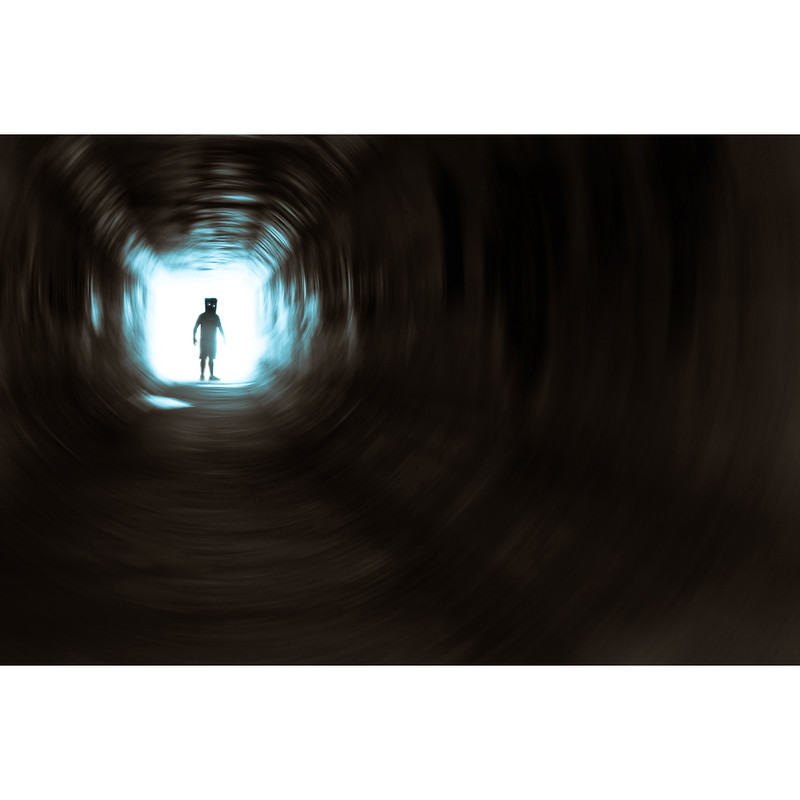 El Cucuy is your favorite boogeyman south of the border. He is a small hideous, hairy creature with glowing red eyes. He has ears like a bat and razor-sharp teeth. He is good friends with just about every Latino parent because as soon as a child misbehaves, all they have to do is Whatsapp el Cucuy and he will come right on over to handle the situation. He hides in your closet and will come out and get you when you’re sleeping or least expect it. 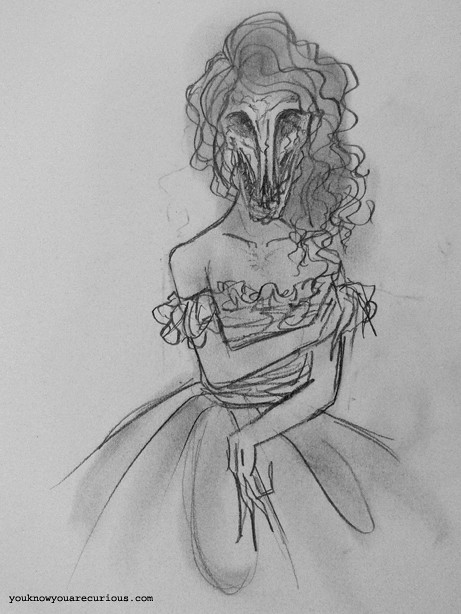 La Cegua is a creature from Central America who usually appears to womanizing men in the form of a lovely woman, which later transforms into a monster with a horse’s head. She will show up at night on lonely roads, asking for help to take her to a nearby town.  She also preys on children. When she appears to children, she will take on the child’s mother’s appearance to lure the victim into her grasp; once touched by la Cegua, the child goes crazy and is lost and forgotten in the wilderness. 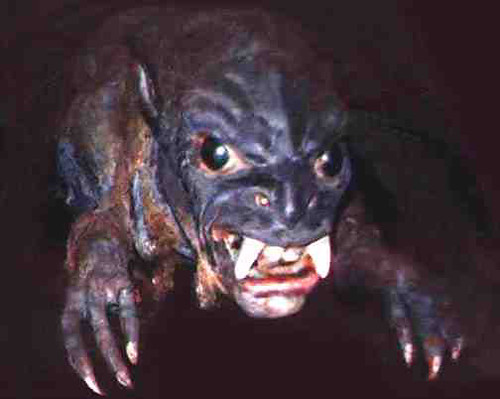 Chupacabra literally means “goat-sucker.” This creature originated in 1995 and is said to attack and drink the blood of livestock, including goats. The first reported sighting was in Puerto Rico when eight sheep were discovered dead, each with three puncture wounds in the chest area and completely drained of blood. Since then, there have been multiple sightings of the creature all over the world. In 2019, a man in Texas spotted an unusual creature and caught it all on camera. The Chupacabra’s most common description is that of a reptile-like creature with scaly greenish skin and a sharp spine. It is about three to four feet tall and looks very much like a kangaroo.