When talking about Colombian culture, historically, more attention has been given to the Spanish part of the country’s makeup. Very little is given to the various indigenous cultures who were there before the Spanish ever arrived, despite the fact that there are around 1.5 million indigenous people, from over 87 tribes, that make up about 3.5% of the total population. In an effort to learn more about Colombians – from all places and backgrounds – we are taking a look at seven different indigenous peoples who call Colombia home.

The Achagua are known as the “people of the river.” There are about 796 Achagua people (as of 2005), found in east-central Colombia and Venezuela. The men live in polygamous marriages, and family lineages are named after animals, such as jaguar, fox, serpent, and bat. 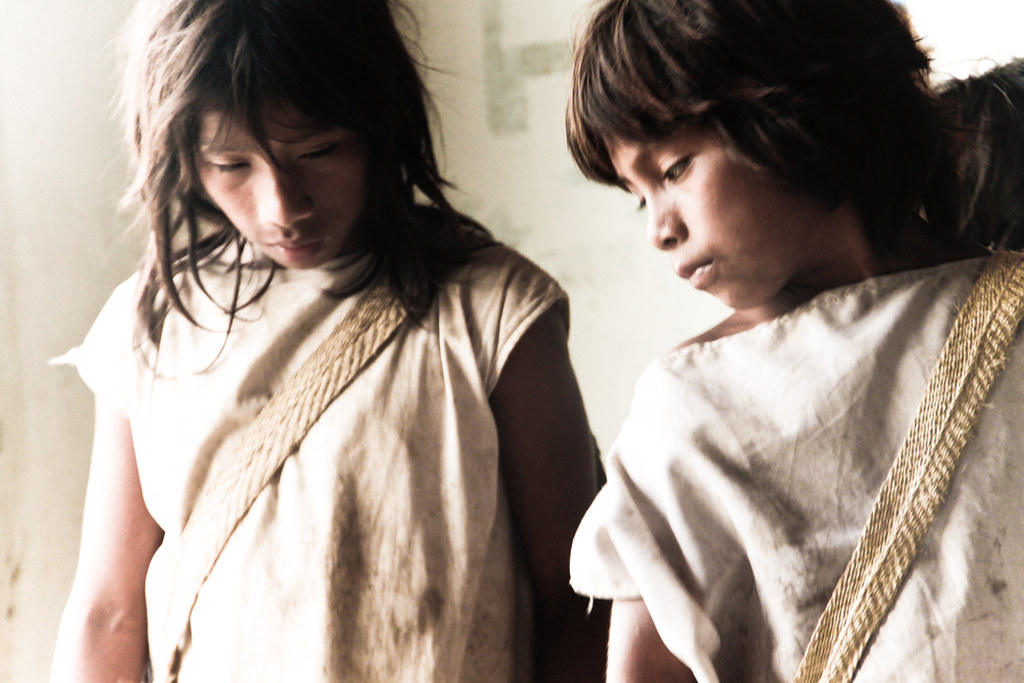 The Kogi are from the Sierra Nevada de Santa Marta, in northern Colombia. They are descended from the Tairona people, and believe in Aluna, or “The Great Mother,” who is the creator. 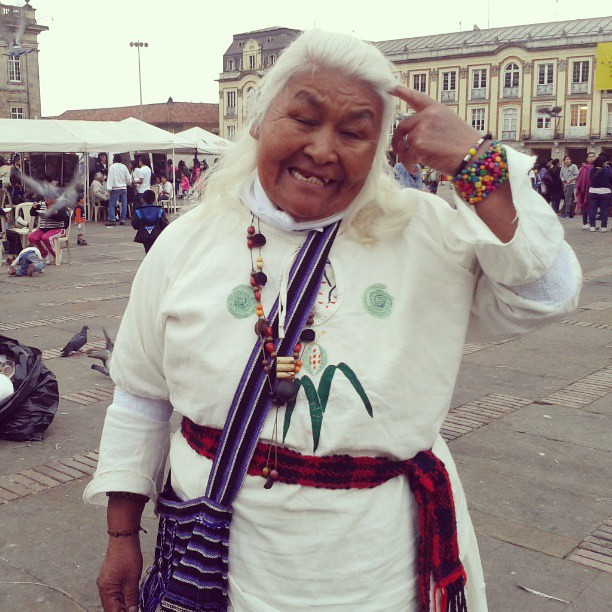 The largest population of the Muisca people is in the capital of Bogota. Their resources included gold, emeralds, copper, coal, and salt. There is said to be 14,051 Muisca people in Colombia, with 5,713 residing in Bogota (as of 2005).

The Nukak, also known as the Nukak-Makú, were an uncontacted people until the 1980s. They are known as the last nomadic tribe of Colombia, hailing from the rainforest, between the Guaviare and Inírida rivers, and now living in San José del Guaviare. The Nukak are in danger of extinction; the first wave of destruction having come from the spread of diseases from outsiders, and the second from loggers, coca growers, the Colombian military, FARC guerrillas, and AUC paramilitaries.

The Páez, also known as the Nasa, are from the Andes, in southwestern Colombia, where the state of Cauca is today. They resisted being converted by the Jesuits, but now combine elements of their indigenous religion with Roman Catholicism.

women from the wayuu tribe in my country(Colombia) Vs katara as the painted lady,we knew part of the fire nation was partly based in latinoamerican culture but it's cool to see it like this pic.twitter.com/vxyADk3QZ8

The Wayuú are 144,003 people who represent 20.5% of Colombia’s indigenous population. They hail from the Guajira Peninsula, in northern Colombia and northwest Venezuela. Model and actress Patricia Velásquez, a Wayuú from Venezuela, is considered to be the first Latina supermodel, the first lesbian Latina supermodel, and the first Native American supermodel.

The Zenú, also known as the Senú or Sinú, are known as “the people of the word.” As of 2005, there are 233,052 Zenú, who hail from northeastern Colombia. The traditional and iconic The Sombrero vueltiao is an example of Zenú weaving.