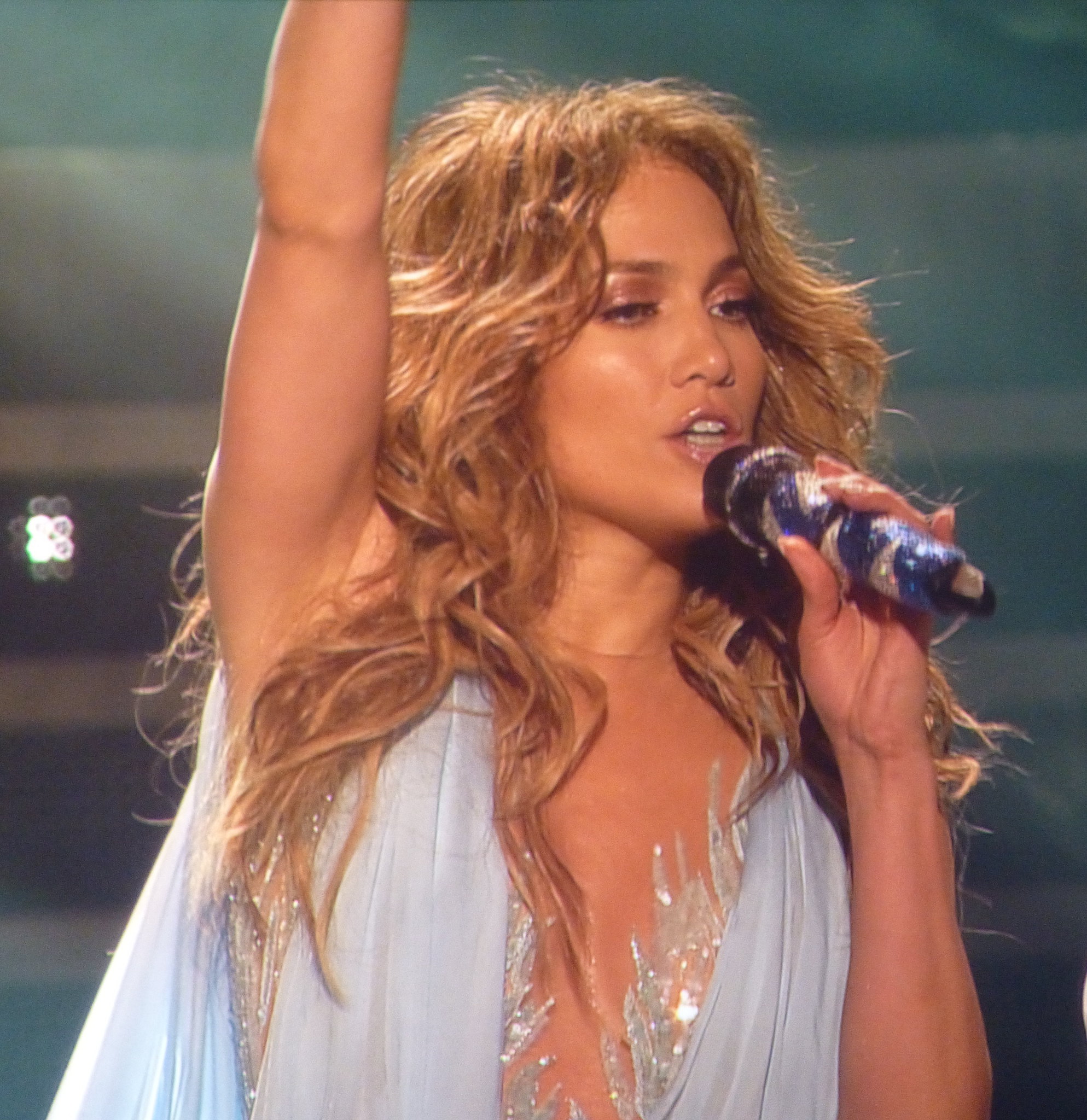 This year belongs to Jennifer Lopez. She celebrated her 50th birthday with a massive tour. She got engaged to her longtime love, Alex Rodriguez, and she released Hustlers, a critically acclaimed film. Oh, and she still hasn’t aged. Her body is hotter than ever — not to mention, she’s a great mom. Need we say more? It only makes sense that PEOPLE magazine named her one of their People’s of the Year.

“To me, the message of the year is that we’re limitless. Thank you @People for featuring me in the 2019 #PeopleOfTheYear issue!” Lopez wrote on Instagram. Lopez shares this particular end-of-the-year issue title with former First Lady Michelle Obama, Taylor Swift, and Jennifer Aniston. Not a bad lineup.

Lopez said that her monumental year had been one that she has worked hard for a very long time, and clearly, her persistence has paid off.

To me, the message of the year is that we’re limitless. Thank you @People for featuring me in the 2019 #PeopleOfTheYear issue! ✨💕 📸: Miller Mobley

“It just shows you that dreams come true,” Lopez said in her interview with the magazine. “But you have to work at it and not give up. The key is the “not giving up” part. For me, it’s not a choice. You can’t stop.”

The woman is not lying. Ever since Lopez stepped onto the scene as a Fly Girl on In Living Color, her career kept rising to the top. She then landed her breakthrough role as Selena, and the rest is history.

“I feel more confident and at peace with who I am and more aware of what I bring to the table, but that was a huge journey.”

Jennifer Lopez is opening up about everything that made her 2019 incredible, including touring the world, conquering the box office, and balancing it all with her fiancé Alex Rodriguez. 💕 Tap the bio link to watch the full special on @peopletv.

While Lopez has been rigorous about her work ethic, working out, building an empire, she is still not slowing down by any means but has a new perspective on her priorities.

“When you find you, really find you, that’s when everything starts falling into place,” she told the magazine.

So what does Lopez have planned for us next? Oh, just a little thing called the Half Time Super Bowl Show alongside gal pal Shakira. You know Lopez is going to bring that show to another level, and we cannot wait to see her shine. Lopez continues to prove time and time again that she is indeed limitless.